Not only do bulleted lists look boring (seen it before) but scientific evidence proves that text overload can have a negative effect on learning. In recent years, an increasingly number of people are rethinking the way slides are designed and are purposefully avoiding bullets. This may be partly for aesthetic reasons, but also because they know the scientific reasons why bullets are basically evil.

First, let’s glance at the science and what this means in terms of design and layout.

Scientifically speaking, the brain cannot read and listen simultaneously, yet the premise of slides with bulleted text requires us to just that. Therefore, when your audience is reading text whilst you are speaking, then either the text or your voice is going to be ignored (and it is usually the latter).

As an audience member, your brain reads aloud in your head. So audiences feel like they are listening to themselves. If you’re reading this now, have a listen – you’re hearing yourself speak inside your head, right?

So quite simply, put yourself in the audience’s shoes – if the presenter is talking whilst you are reading their bullet points – you’re likely to skip most of what they have said. This happens all too often when a presenter simply reads their slides verbatim. Indeed, as an audience member, I’m sure we’ve all had that sinking feeling when we’ve (cleverly we think) sped through the bullets on screen and are then dismayed to find the speaker is talking about something else entirely!

For more on the science behind why we should avoid bullets in PowerPoint, read this.

Some design ideas on how to avoid bullets in PowerPoint

Control the flow of your content by using simple animation. This prevents the audience from reading ahead and losing you. Yes, you’ll have to click, but that’s a very small price to pay to keep your listeners focused!

Better to use a few key words instead of a whole sentence. This encourages the audience to listen to you as the reduced content won’t provide enough of an explanation (but will be a quick read). Those key words can also serve as a simple recap – both for your audience, and for you as a speaker to remember what to explain. (We admit, we all need a prompt sometimes!)

Don’t actually arrange your bullets in a list: use a grid format instead. And lose the actual bullet. Don’t forget the animation so the audience is in sync with your delivery. Lists are boring. A grid is less familiar, so a bit fresher. You can also space content out which is another proven technique which helps recall (see this slideshare).

You can go one step further and not use any text at all! This will totally avoid bullets! For this to work, you’ll need some specific visuals that guide your audience and act as a script prompt for you. Of course, it all depends on your content, and there are great examples of highly visual slides in our portfolio that have little to no text. When enhanced with narration these slides are incredibly effective at telling a story and getting your message across.

5. Use only the right visuals

Finally, don’t be tempted just to add photos for the sake of making it look visually interesting. It’s better for the brain to go without a visual than to have something irrelevant or confusing. 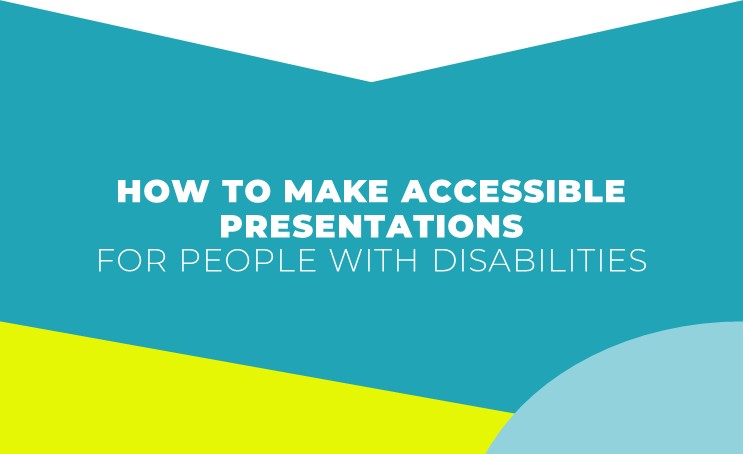 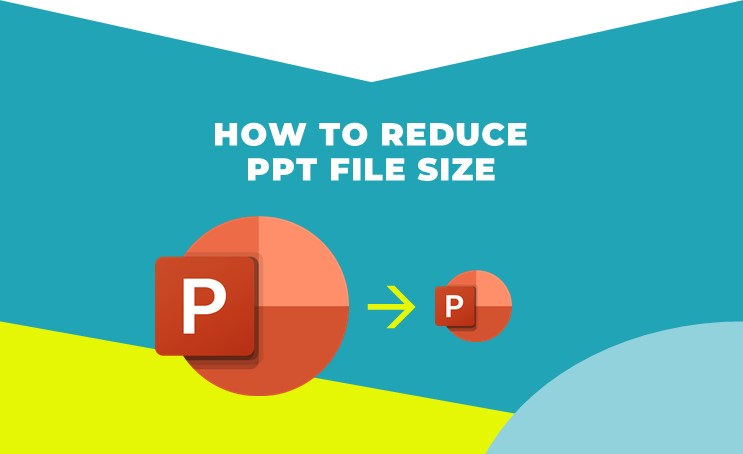 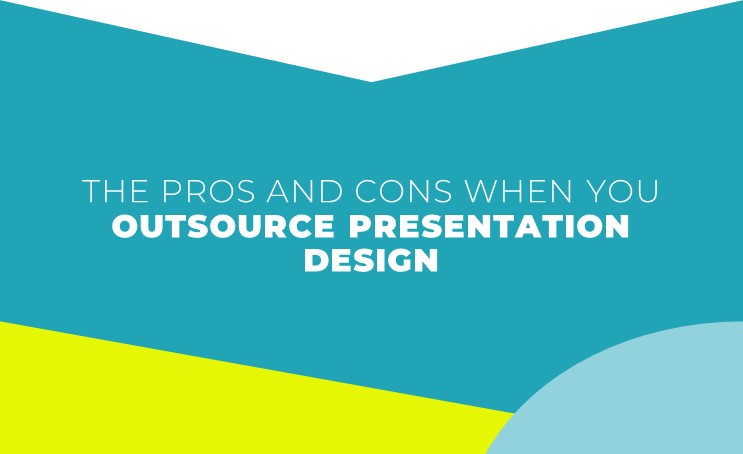 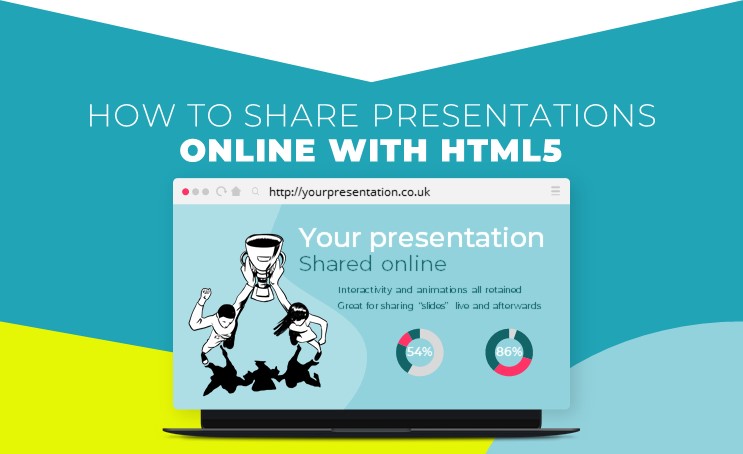 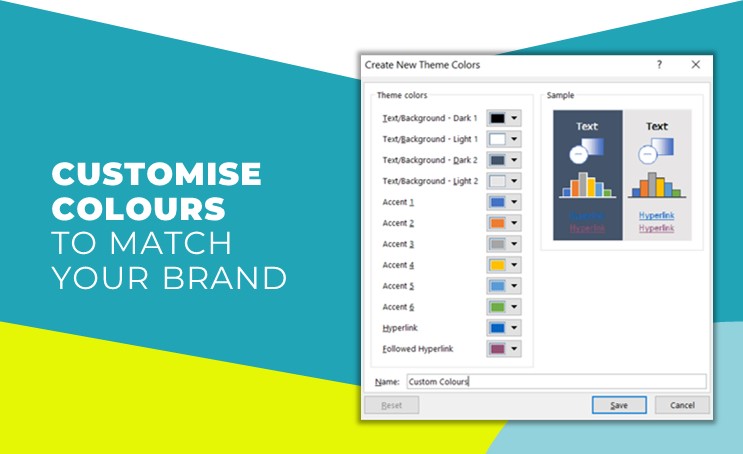 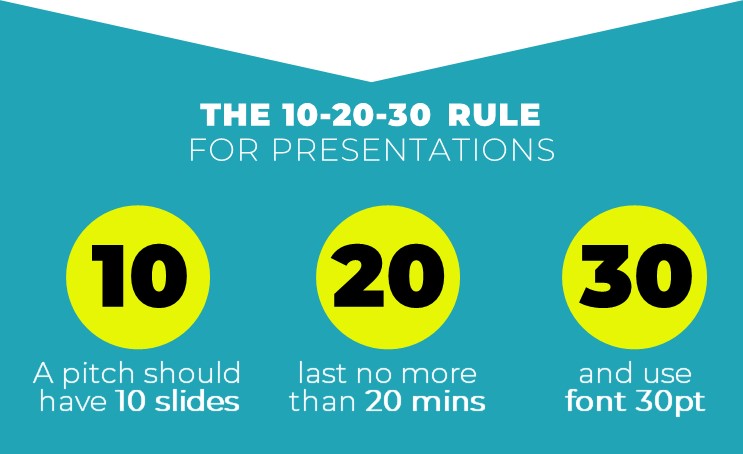 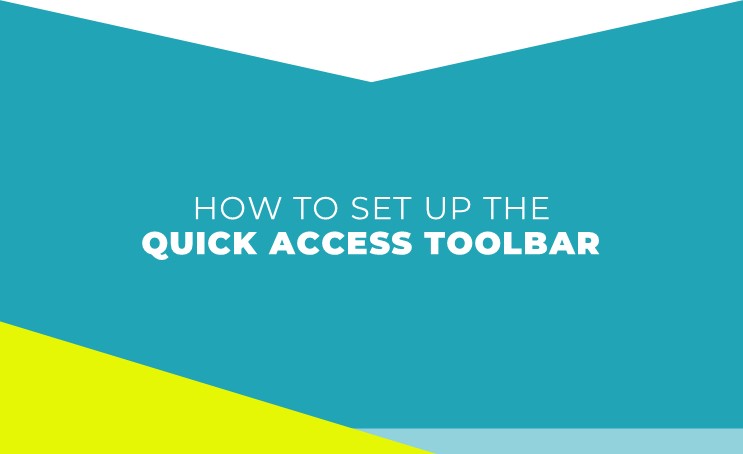 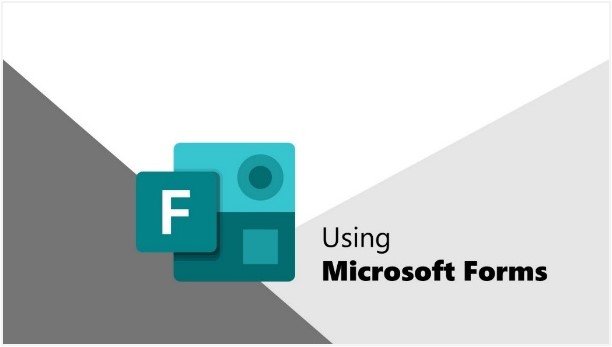 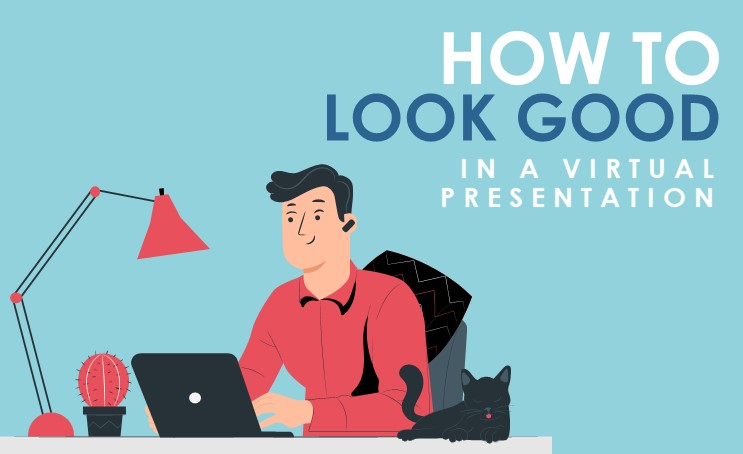 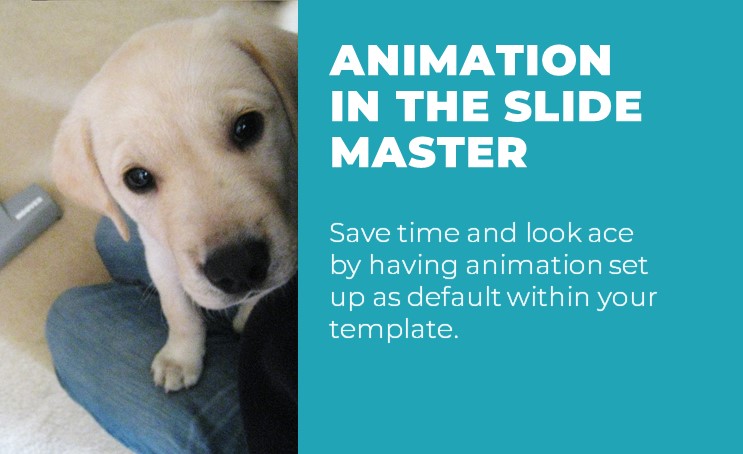 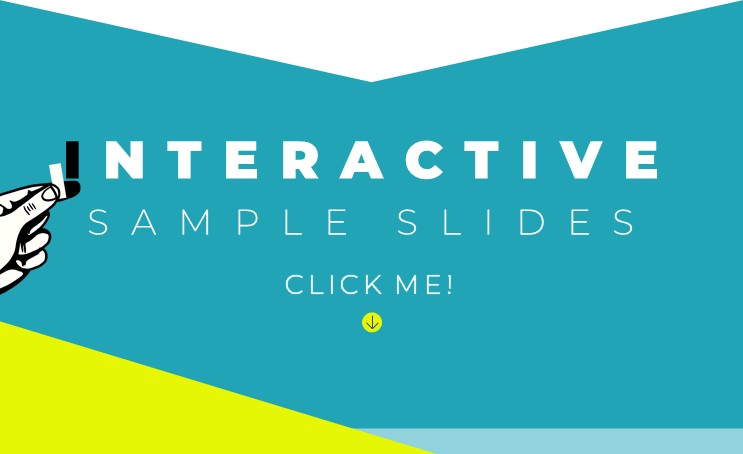